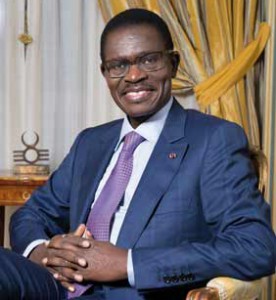 2002-2011 : President of the ECOWAS Bank for Investment and Development (EBID)

Oct.-Nov. 1995 : Head of the Division of Financial Institutions and the Promotion of SMEs at the BOAD

1994-1995 : Head of the Rural Development and Infrastructure Division (DDRI)

1991-1994 : Principal Financial Analyst at the Department of Financial Institutions and Industry at the BOAD