The Board of Directors appoints the new Vice-President 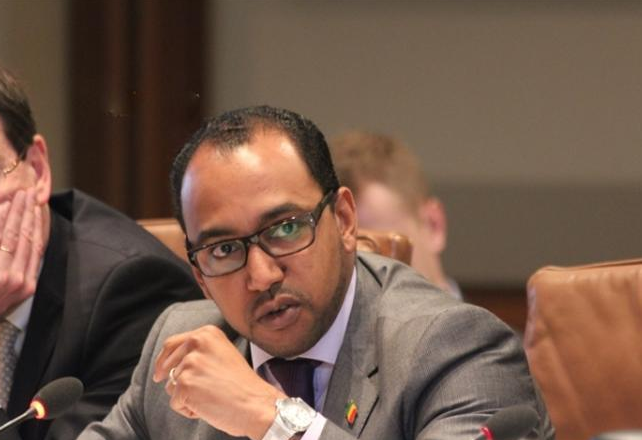 This appointment is taking place after due examination by Board members of the candidacy proposed by the highest authorities of Mali according to rules and regulations in force within the institution, to replace Mr. Bassary Touré, incumbent Vice-President, who has completed two consecutive five-year terms.

While extending its heartfelt thanks to the outgoing Vice-President for his commendable contribution to the modernization and good results achieved by the institution throughout his terms, the President has congratulated the incoming Vice-President on his appointment.

Vice-President Moustapha Ben Barka is due to take office by early March 2020.