The Board of Directors approves new commitments totaling XOF65.2 billion 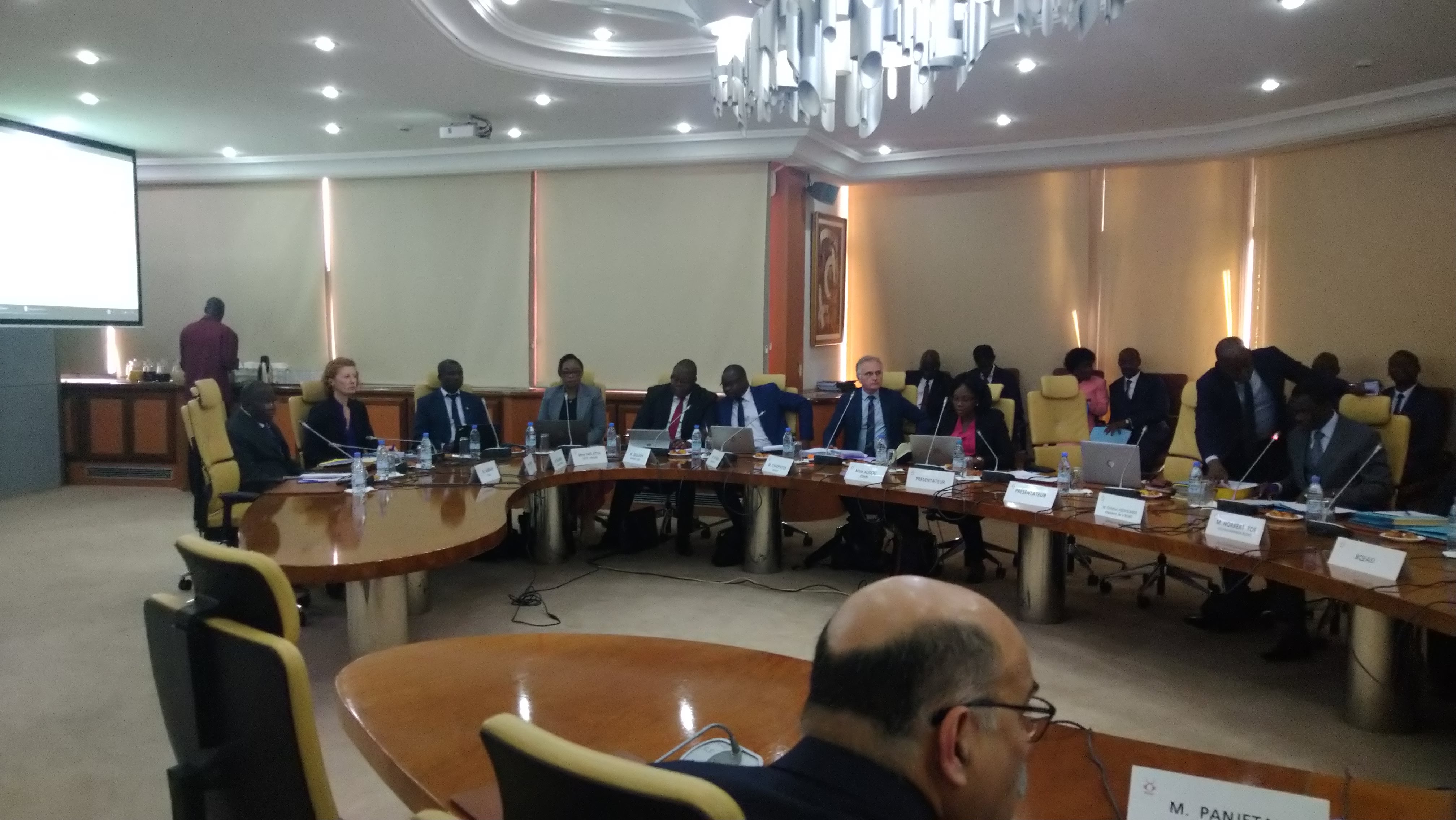 Following approval of the minutes of its 114th meeting held on 25 September 2019 in Ouagadougou (Burkina Faso), the Board examined the 2019-2023 financial outlook update, the 2020-2022 programme-budget and the Bank’s CSR policy presentation note.

Approved loans were meant for the p artial funding of the following projects:

In addition, the Board approved the proposed rescheduling of the loan to PARENTERUS SA for the partial funding of the proposed construction of IV solution production plant at Bayakh in Senegal. The updated objective of the project is to increase from 1,984,320 units in year 1 to 7,275,840 units in year 2 to reach 10,913,760 units as from year 3, representing respectively 17%, 61% and 91% of the plant’s installed capacity. Loan amount: XOF2.9 billion.

The Board also delivered a favourable opinion on the statement of recovery of BOAD loans as at 30 November 2019 and the note on the issue of compensating populations as part of project financing by the Bank. Furthermore, they took note of the following items:

In closing the session, the Board Chairman, Mr. Christian Adovelande, on behalf of the Board of Directors, thanked the Senegalese authorities and the Governor of BCEAO for the warm and brotherly welcome extended to Board members, as well as for the logistic and organizational arrangements that facilitated the holding of this session under congenial conditions.